Interview: Our investors are highly flexible and have a firm grip on the investment strategy

DMFCO Asset Management originated in 2013 when Jeroen van Hessen and others had the idea of setting up a party in which institutional investors invest directly and exclusively in Dutch home mortgages. ‘There was no such thing in the Netherlands at the time. There was strong consumer demand for mortgages, but many providers had left the scene by then. Foreign parties had withdrawn to their home market, some high-end parties had collapsed, and the high street banks had put the brake on mortgage lending’ Mortgages were to some extent seen as a ‘tainted asset class’ after the financial crisis. ‘That combination made it worth entering the market with a new mortgage lender with institutional financing.’ 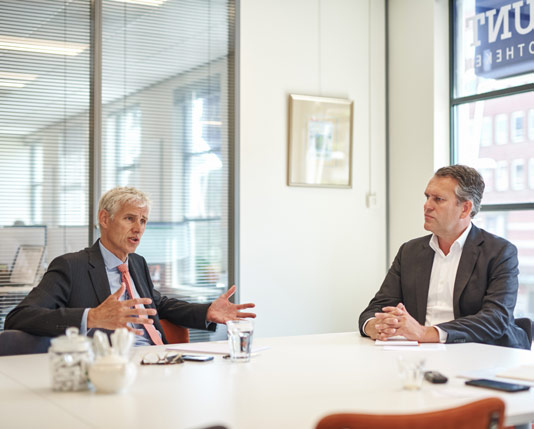 Van Hessen spoke to various parties, including the high street banks, regulators, and then built the team. He also found himself, more or less by chance, speaking to some pension funds (PMT, PGB, Hoogovens) that were looking for exactly what DMFCO was planning to set up. This was subject to the condition that DMFCO would take their wishes into account. This led to the creation of the new mortgage lender MUNT Hypotheken that offered mortgages to consumers via brokers. ‘This makes it similar to an “ordinary” mortgage bank, but our financing is different. Where a bank is mainly financed with savings, some bonds and equity, MUNT is financed for the entire term of the mortgage with investments by institutional investors.’

The company issued its first mortgage offer on 19 September 2014, after which more pension funds followed as investors. Just one year later, DMFCO was managing €3 billion and that growth has continued for the past five years. MUNT Hypotheken issues some €300 million in new mortgages a month, which gives it a stable position in the top ten of the Dutch mortgage market.

How do you explain the success of DMFCO/MUNT Mortgages?

Jeroen van Hessen: ‘It was a great help to us that during the first ten months we and the first investors looked into the best way of setting this up. On the mortgage side, we had our own ideas about how to create a sound product: we listened very carefully to the wishes of investors on the asset management side. This has made us a party that focuses strongly on what its investors want actually takes this into account. That was our pitch in 2013 and it remains so today, and new investors recognize that.’

What sets you apart from others?

Peter Verleun answers, ‘On the investment side, we have always listened to our investors since our establishment. The pension funds are still very much involved in how we operate. Other pension funds recognize this. Investors decide which combinations of Loan-to-value (LtV) and fixed-income periods suit them best, for example. Then we put together a portfolio that fully meets this requirement and offers a good mix between risk and return. We also stand out for the fact that we focus on normal mortgages rather than complex or highrisk aspects that banks are sometimes willing to take on in view of the relationship.

On the consumer side, this means that we’re able to assess a mortgage application very quickly. Our process is clear and efficient, which brokers and consumers alike are very enthusiastic about this because it means that they quickly know how they stand.’

Jeroen van Hessen explains, ‘We also stand out for the fact that we’re a large Dutch provider that processes large annual volumes at a rate comparable to that of large banks and insurance companies, whilst retaining the flexibility of a specialized asset manager. Not to mention the fact that our asset management fee is the lowest in the Netherlands.’

How important is the focus on ESG?

Peter Verleun answers, ‘We’ve put a lot of thought into how we can encourage people who own homes with a lower energy label to become more sustainable. You can help this group by making extra money available to take energy-saving measures during the term of the mortgage rather than only at the outset, for example. We feel that this contributes more than giving a discount on newly built houses, which are already energy-efficient. That’s the “E” in ESG. In the social area, we aim to be a mortgage label that is also available for people with lower incomes. A percentage of our portfolio falls under the Social Bond criteria.’ ‘The “G” for Governance is firmly in our DNA because we were set up in collaboration with Dutch pension funds. How we as asset managers listen to our investors is regarded as something really special. The great thing about this is that, together with our investors, we contribute to society’s basic housing needs through the fair products and rates of MUNT Mortgages.’

Many pension funds place mortgages in the matching portfolio, others in the return portfolio. Why is that?

Jeroen van Hessen says, ‘The definitions and procedures that pension funds use differ a good deal from client to client. We know that some clients put mortgages in their matching portfolio and others don’t, but there are also pension funds that place some of the mortgages in matching and others in the return portfolio. Either way, mortgages are a good product for matching long-term liabilities. This is also reflected in our investors’ preference for mortgages with longer fixed-interest periods. Compared to similar long-time investments, you achieve ample extra mortgage returns.’

Is it conceivable that we could move towards a single European mortgage market?

Peter Verleun answers, ‘There’s already a European Mortgage Credit Directive in place. The purpose of this directive is to promote harmonization to make it easier to offer mortgages across borders, but many of the regulations and customs remain very much national in nature. An investor, on the other hand, will cross the border, and our model also works in other countries, as Stabelo in Sweden shows. But offering mortgages to other countries from the Netherlands is not a very efficient way of going about things.’ 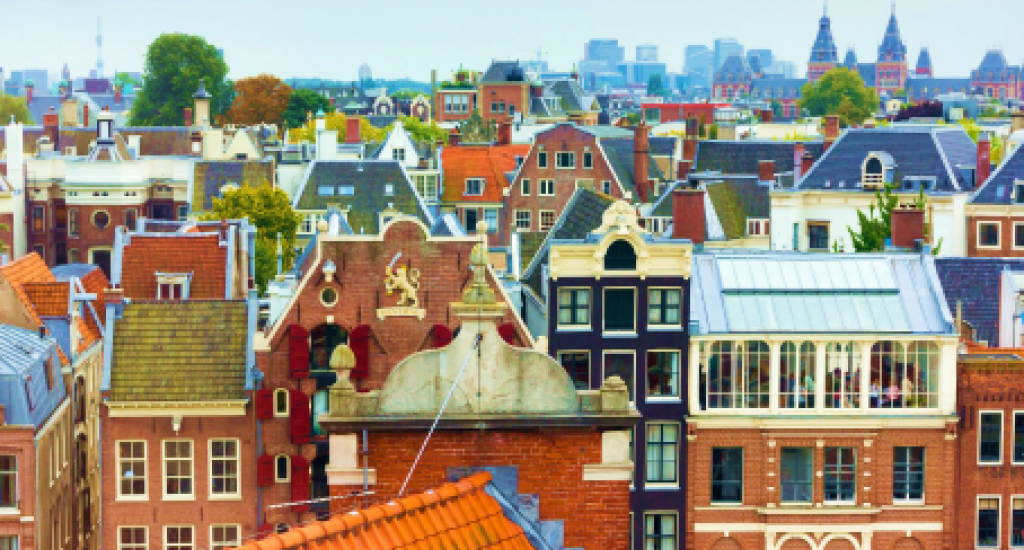 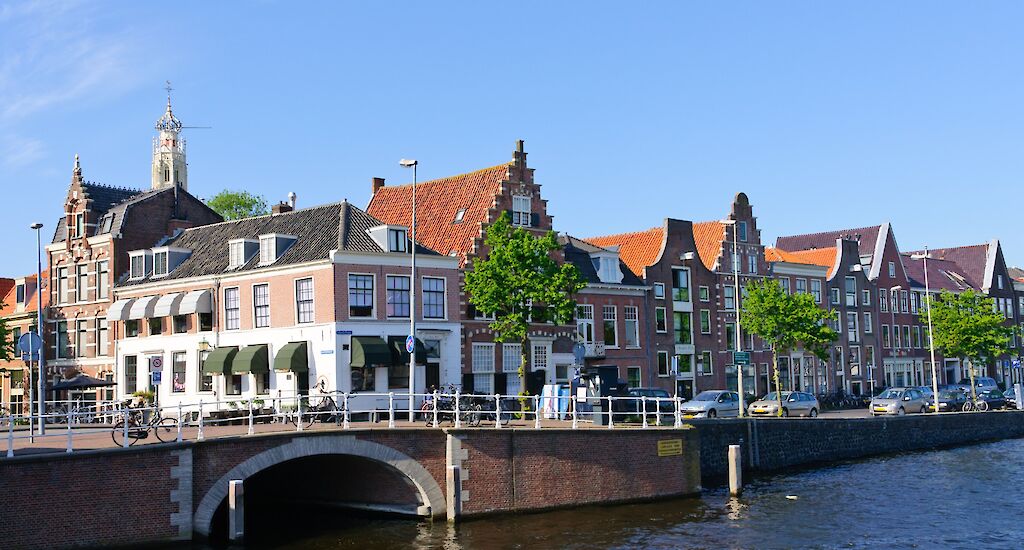